There was so much to love about summer, specifically, all the new music we’ve received in the last few months.

Megan Thee Stallion gave us the perfect Hot Girl Summer and topped it off with its video with Nicki Minaj. Doja Cat recruited Tyga for “Juicy.” And Lizzo’s “Truth Hurts” rapidly climbed the Hot 100.

Now, fall is upon and there’s even more new music on the horizon.

From Kanye West’s upcoming album to Brittany Howard’s solo debut, these are the audio gems to be on the lookout for this fall.

01
EarthGang – Mirrorland (September 6)
Atlanta rap duo EarthGang is set to release their debut studio album Mirrorland this month, the follow-up to their 2018 EP ROYALTY. Olu (Johnny Venus) and WowGr8 (Doctur Dot), signed to J. Cole’s Dreamville in 2017 and have been working non-stop ever since, recently delivering a rowdy set during Brooklyn’s Afropunk. 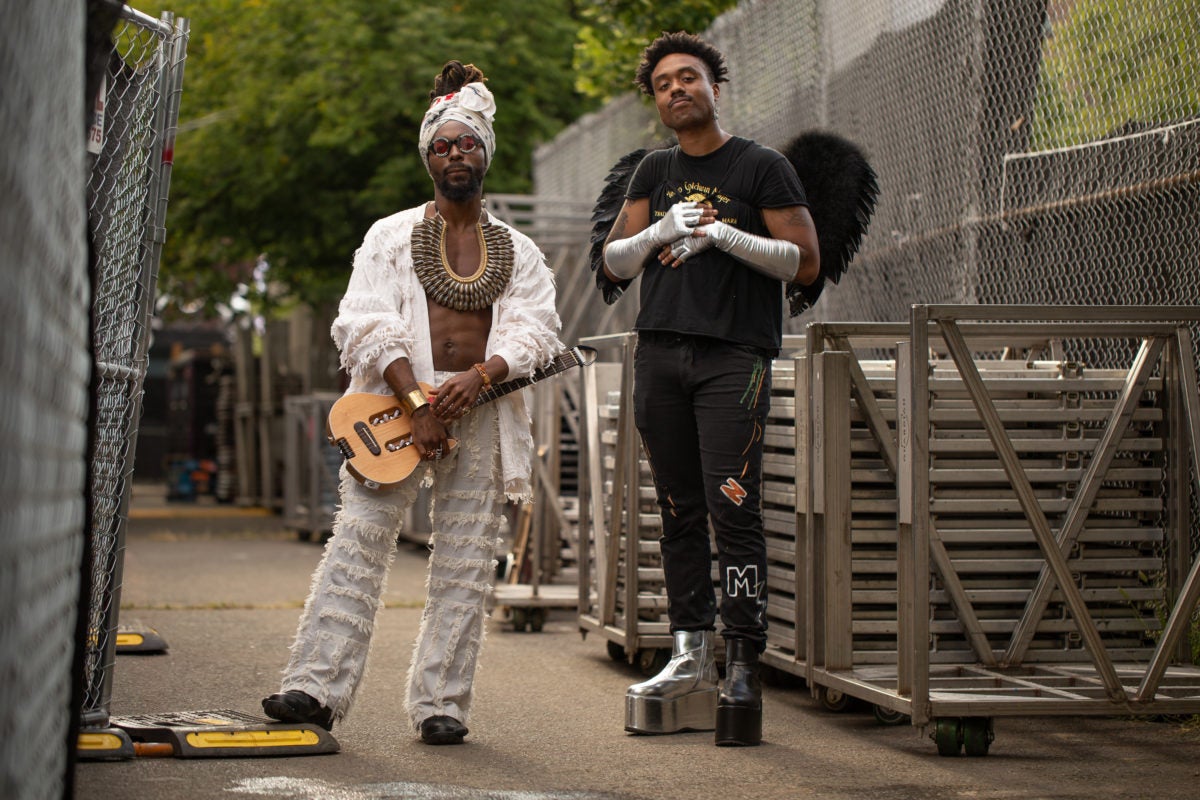 Photo by Matthew Sperzel/Getty Images
02
Sampa The Great – The Return (September 13)
Zambian-born Australian rapper Sampa the Great is ready to release her debut album The Return. The feature-filled album is the follow-up to the rapper’s 2017 mixtape Birds and the BEE9. The project will include her latest single “Heaven,” which details the rapper’s encounter with a near-death experience. 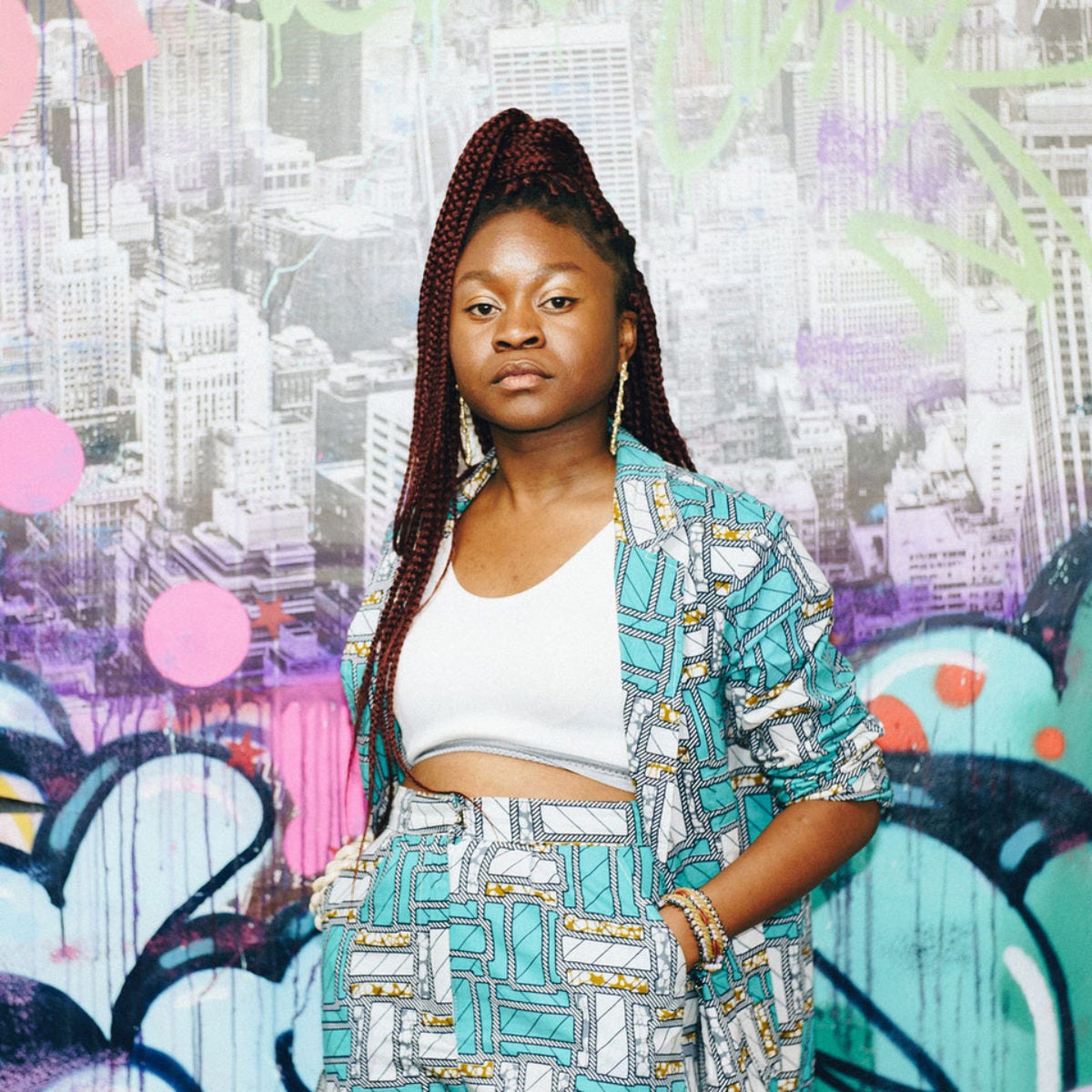 BB Gun Press
03
Emeli Sandé – Real Life (September 13)
English singer Emeli Sandé is set to follow up 2016’s Long Live the Angels with new album Real Life. The album is said to explore “a period of self-discovery” and the singer says she hopes it will inspire confidence in others. 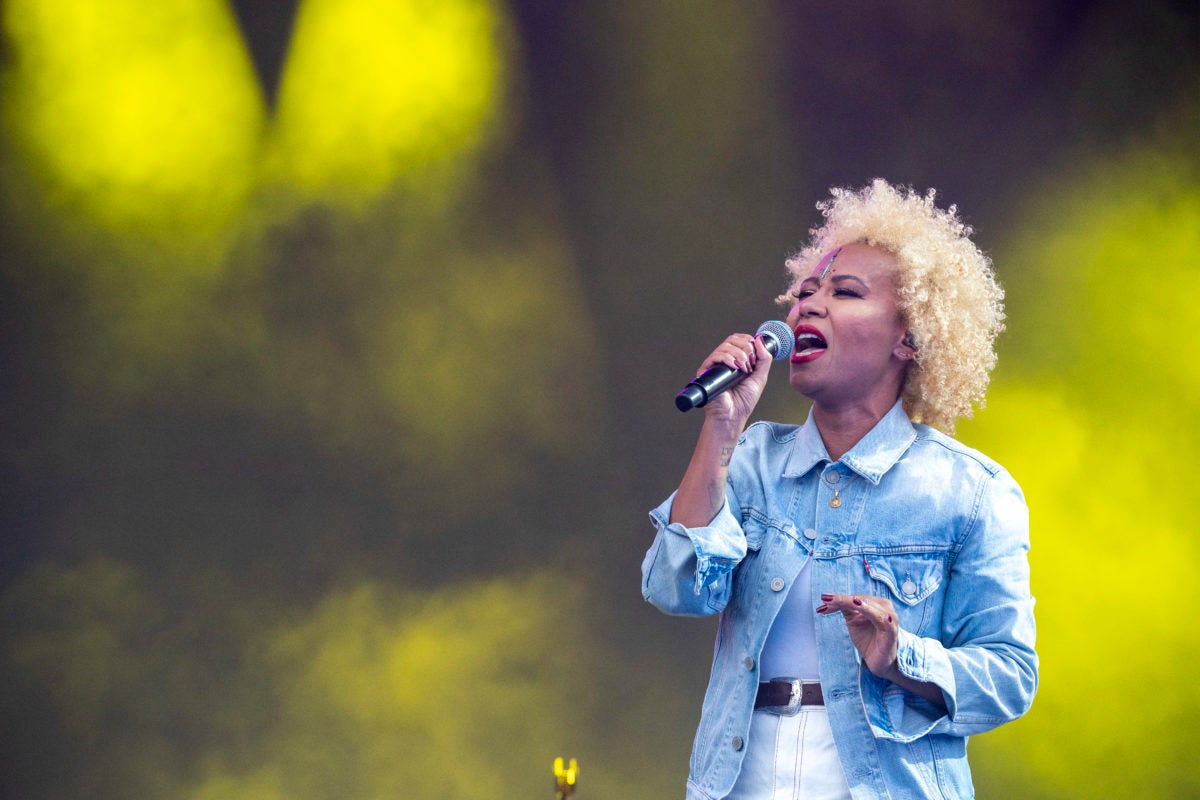 Photo by Dave Rushen/SOPA Images/LightRocket via Getty Images
04
Brittany Howard – Jaime (September 20)
Alabama Shakes frontwoman Brittany Howard will release her solo debut album in September, featuring newly released singles “Stay High” and “History Repeats.” In a press release announcing the album, which is named after her sister who died from cancer when they were teens, Howard said, “The title is in memoriam. And she definitely did shape me as a human being. But the record is not about her. It’s about me. I’m pretty candid about myself and who I am and what I believe. Which is why I needed to do it on my own.” 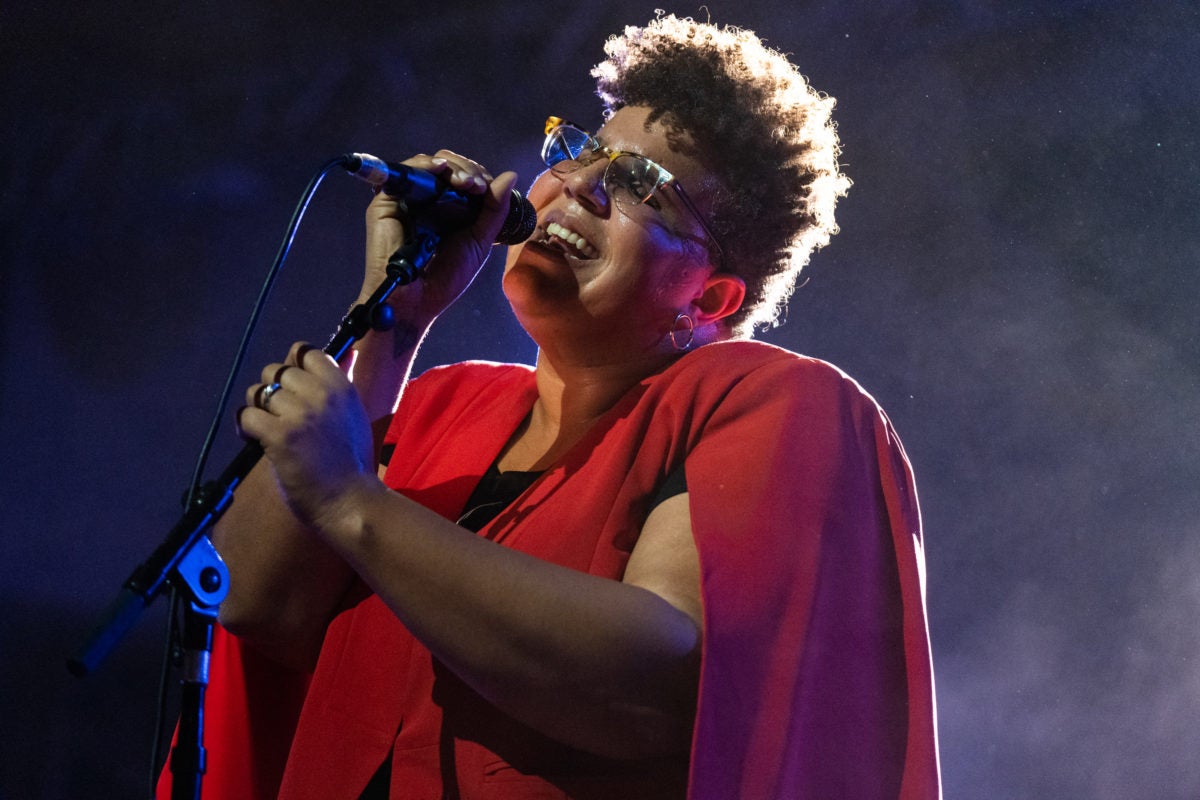 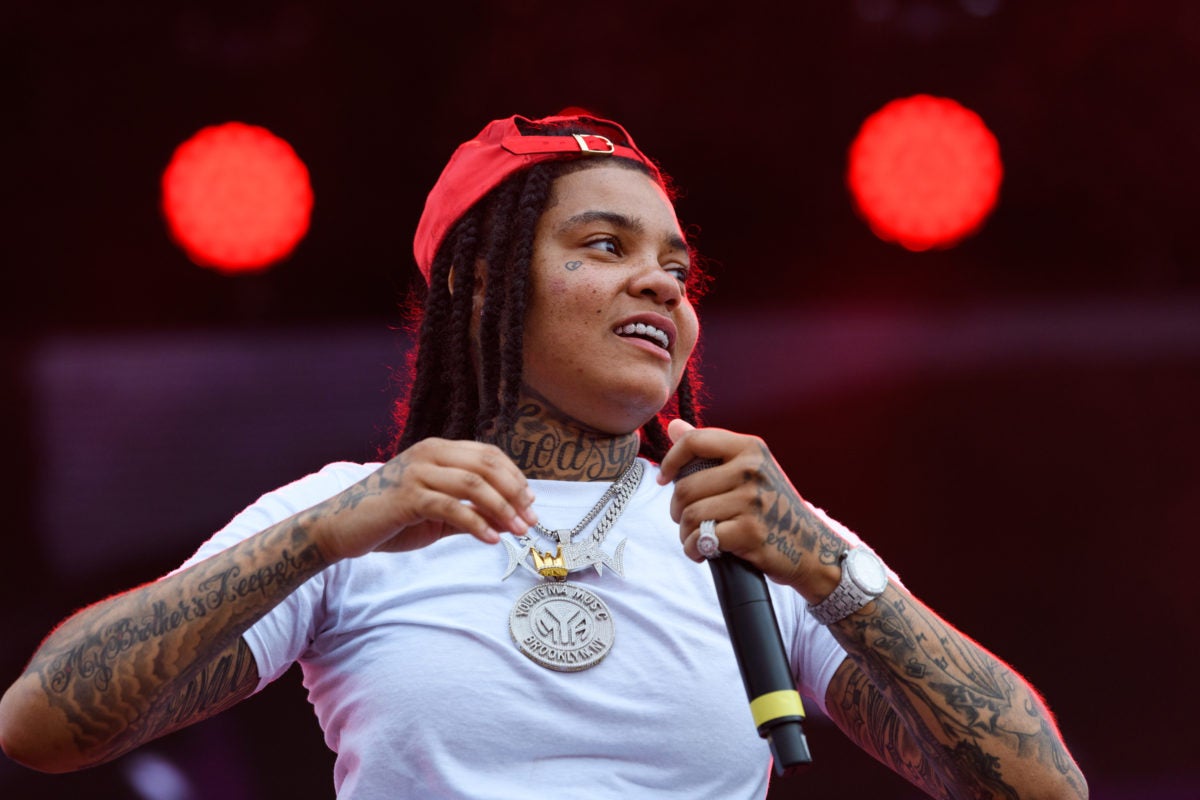 Photo by Jason Koerner/Getty Images
06
Kanye West – Jesus Is King (September 27)
I’m sure we all have our own opinions about Kanye but we both know that opinions aren’t going to keep a lot of you from listening to Kanye’s album, heck, even we’re curious to see what the rapper is going to get up to on Jesus Is King. Previously titled Yandhi, the album consists of tracks named “Selah,” “God Is,” and “Through The Valley.” 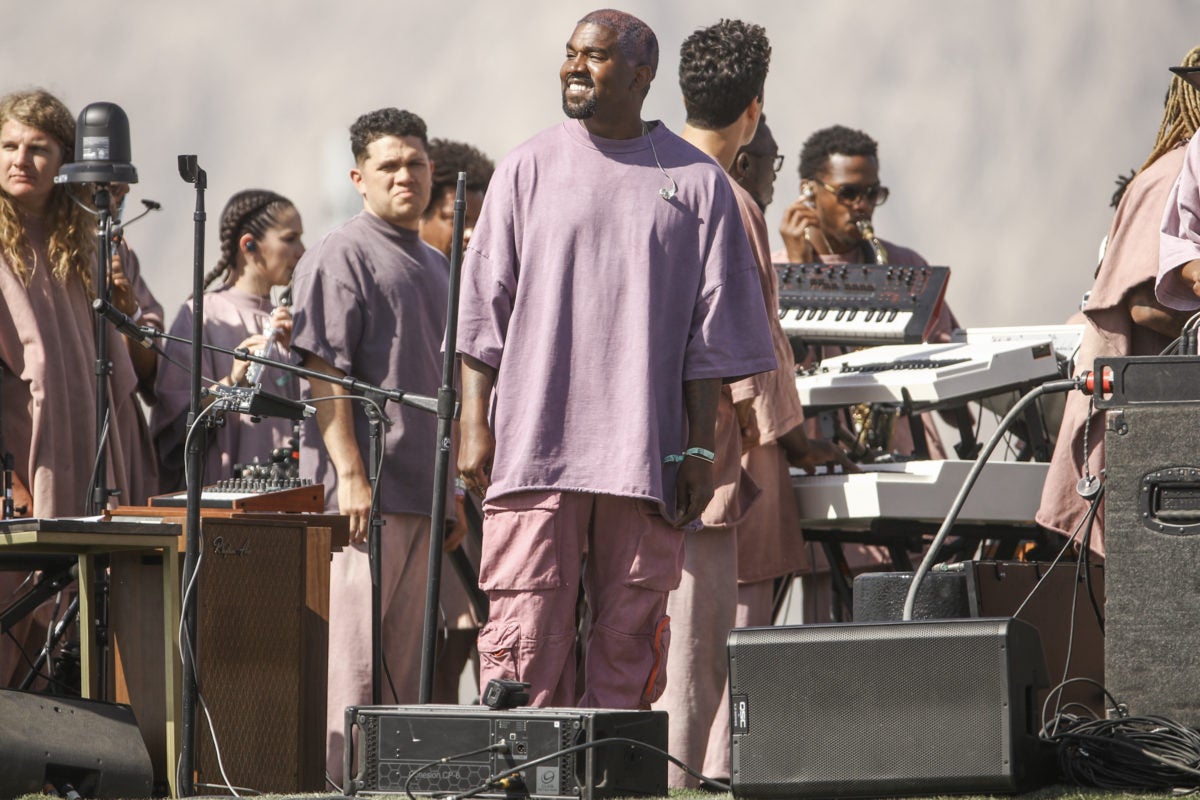 Photo by Rich Fury/Getty Images for Coachella
07
Devonté Hynes – Fields (October 11)
Devonté Hynes, aka Blood Orange, is releasing his first album of classical music in October, Fields. The album will also feature Chicago’s Third Coast Percussion. Hynes said in a statement via Pitchfork, “This was the first time I’ve written music that I’ve never played, and I love that. It’s something I’ve always been striving to get to. Seeing what Third Coast Percussion had done with these pieces was magical.” 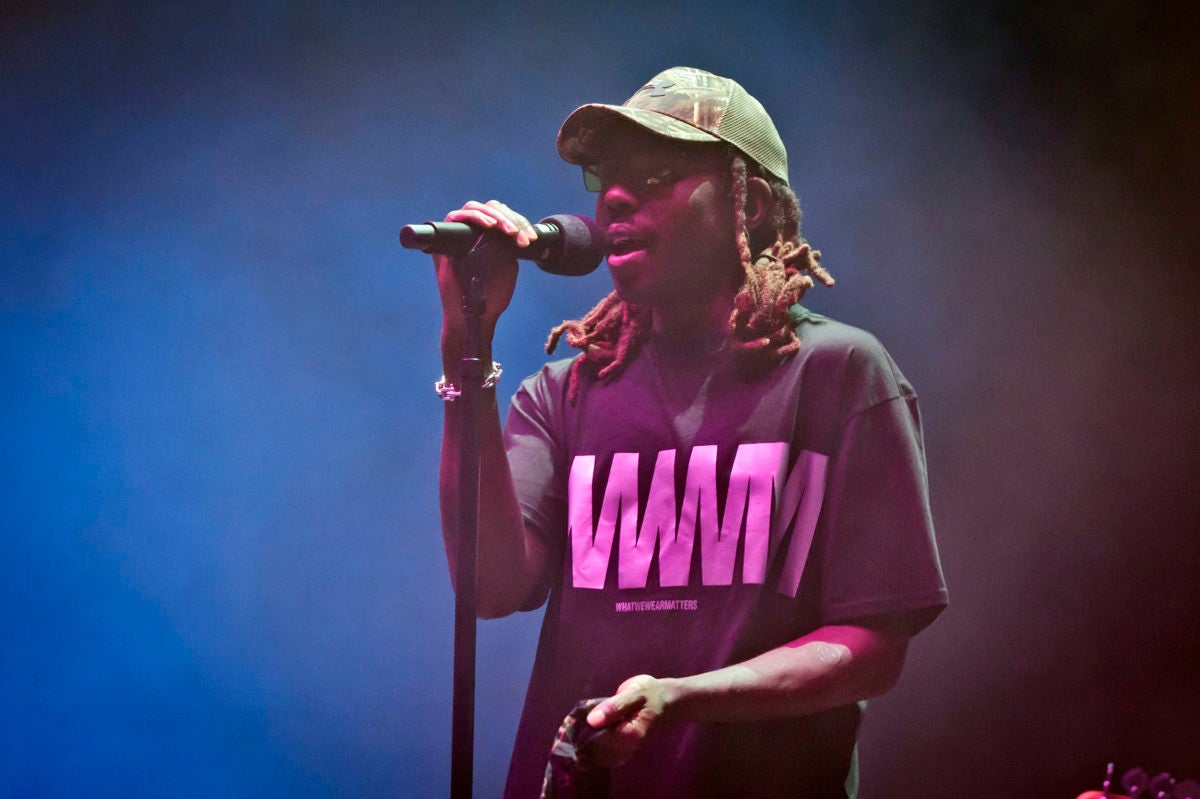 Photo by Frank Hoensch/Redferns
08
Michael Kiwanuka – Kiwanuka (October 25)
Michael Kiwanuka, whose Big Little Lies opener “Cold Little Heart” has likely wormed its way into your brain, will release his third studio album in October, Kiwanuka. In a statement via Pitchfork, singer-songwriter called the album an exploration of “what it means to be a human being today.” 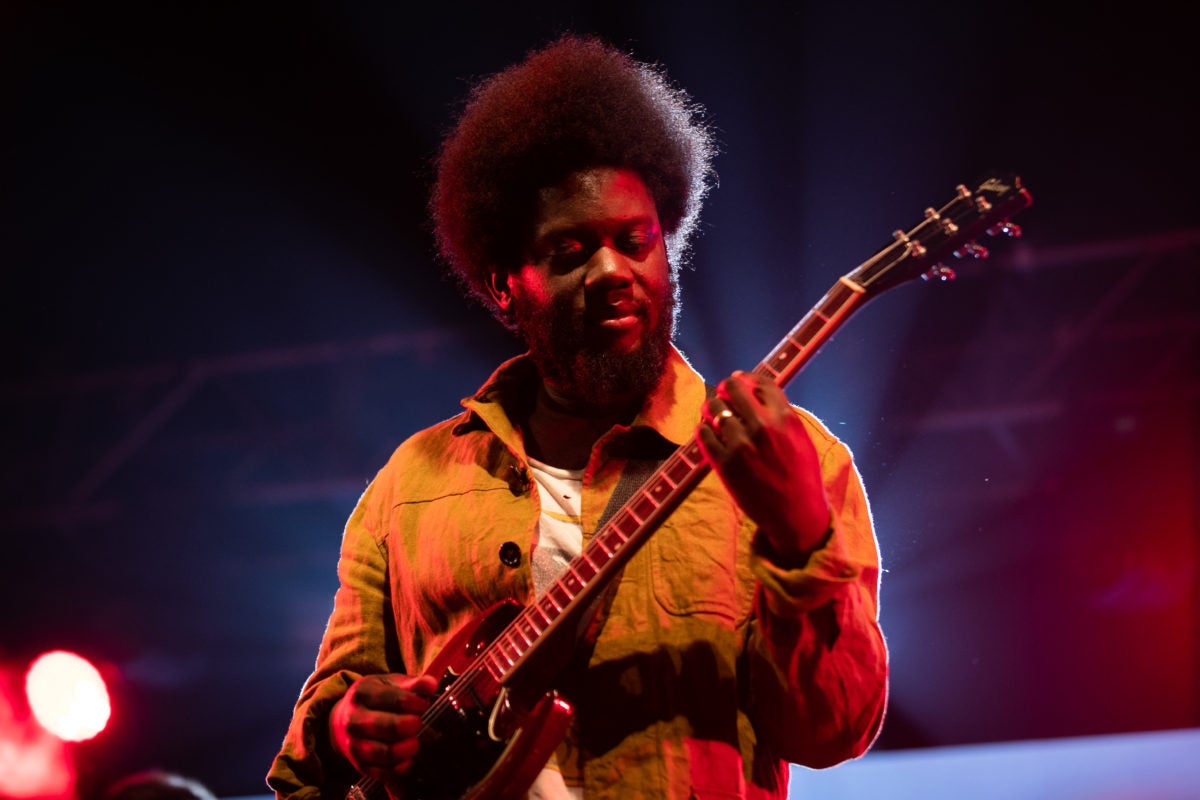 Photo by Kieran Frost/Redferns
09
FKA twigs – Magdalene (TBA)
FKA twigs dropped details of her new album Magdalene earlier this week in an interview with i-D. The singer says the album is about “is about every lover that I’ve ever had, and every lover that I’m going to have.” She also announced a fall tour set to kick-off in Vancouver on November 3. 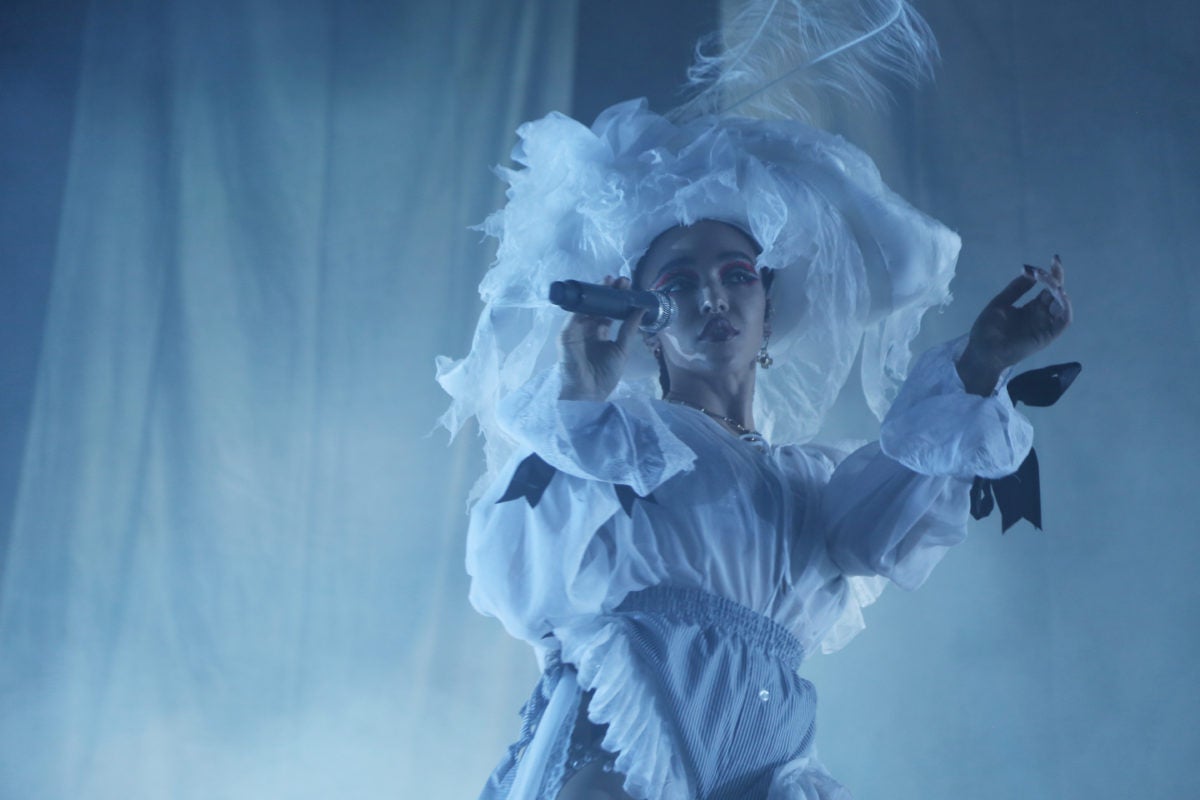 Photo by Brian Ach/Getty Images for Something in the Water
11
Normani – TBA
After Normani’s “Motivation” took the internet by storm in August, we’re all waiting patiently for her debut solo album. The singer has remained pretty tight-lipped about her album but last year, in an interview for Apple Music’s Beats 1, she revealed that the project would arrive in late 2018 or early 2019. While that timeframe has passed, we’re hoping we’ll still hear Normani’s debut by the end of the year. 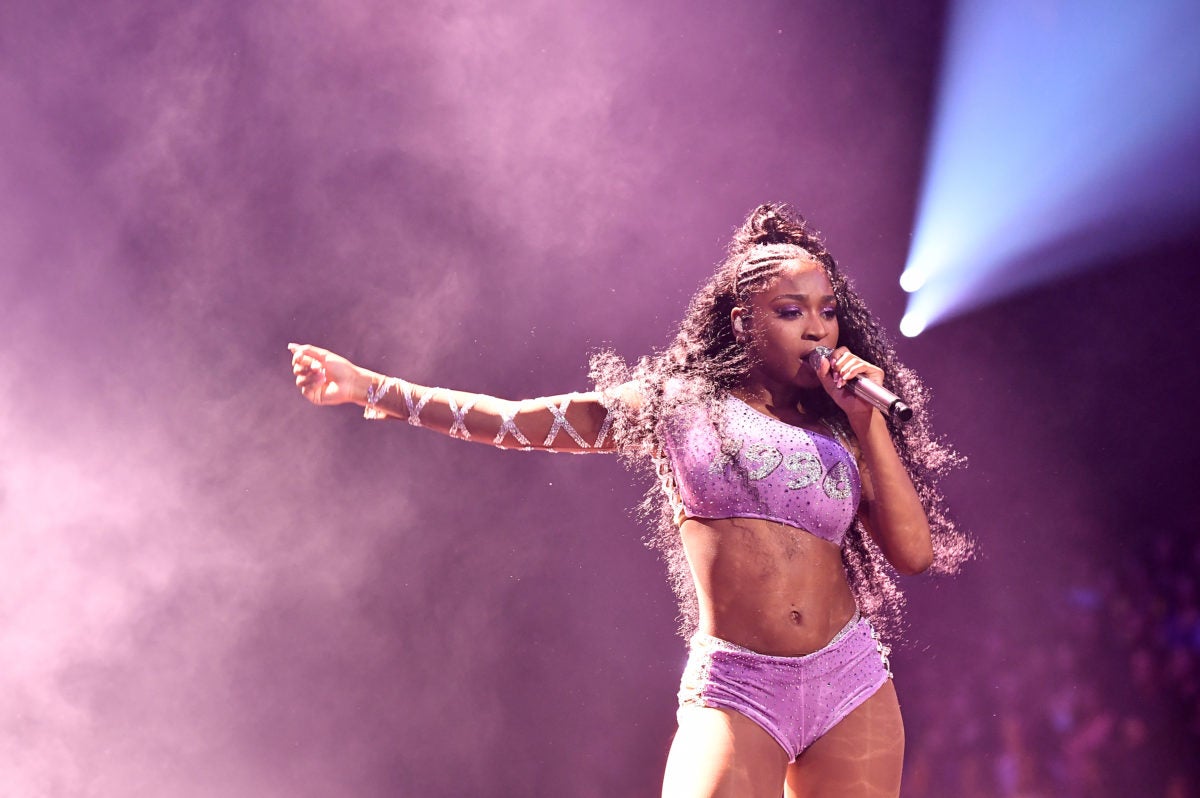 Photo by Dimitrios Kambouris/VMN19/Getty Images for MTV
12
Stormzy – TBA
Stormzy’s cooking up something. We don’t know but there have been hints that an album might be in the horizon. The UK grime artist released “Vossi Bop” earlier this year and later told reporters that a new album was “most definitely” coming. Over the summer he released “Crown” and just last week teased something new on the horizon. We’re ready for an album, Stormzy, it’s time. 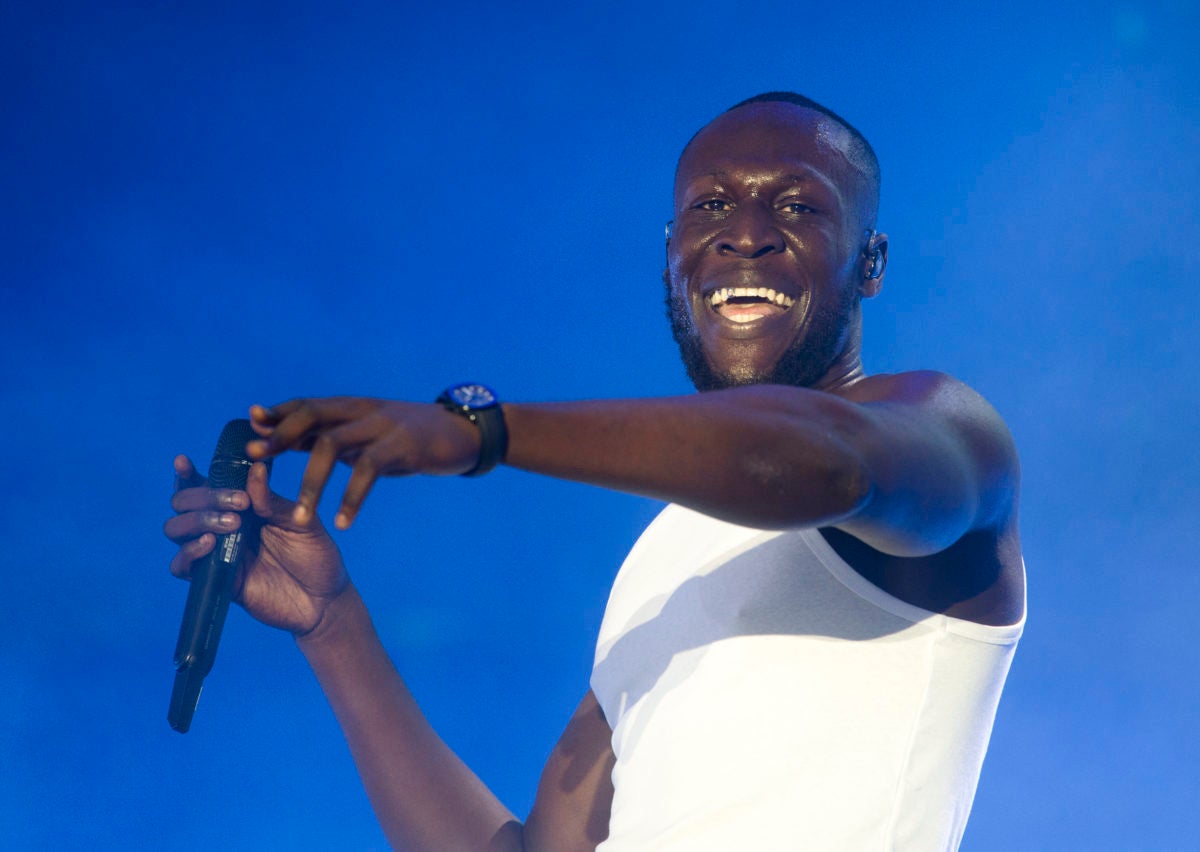