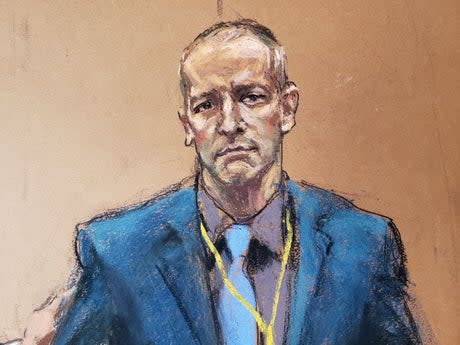 An Alliance of Autocracies? China Wants to Lead a New World Order.

UAW says its 49,000 members at GM plants will go on strike

America’s nurses are running on empty. They say stress and a lack of support has driven them to leave their hospital jobs.

Birx, who had served as the Trump White House's coronavirus response coordinator, said the phone call followed her appearance on