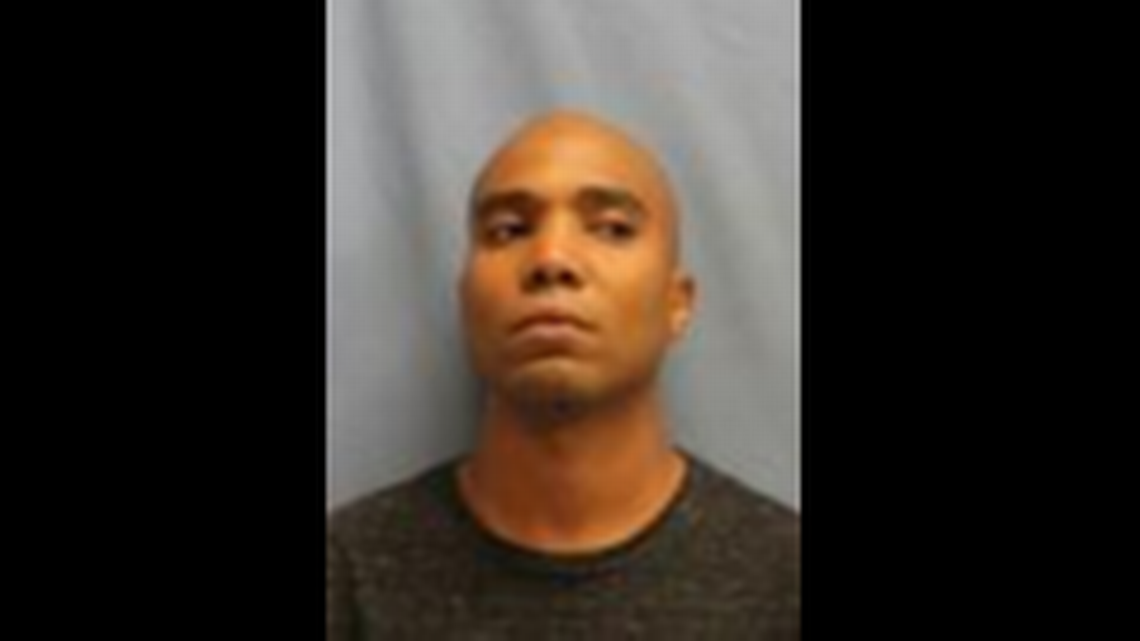 Darrell Lamont Scott, 31, faces multiple charges after authorities say he took off in a car with two kids — ages 3 and 10 — inside, according to a police report obtained by McClatchy News.

Scott is now jailed on two counts of kidnapping and felony theft of property.

Police responded to reports of a kidnapping at Baptist Health hospital on Monday in Little Rock after a mother went to use the restroom and left her car running, the report states. Minutes later, she got a call from one of her kids saying someone had taken their car.

Authorities say the suspect, later identified as Scott, then used the victims’ phone to call their mother back, saying: “Don’t worry, I’m the mayor’s brother,” according to the police report.

The mother subsequently received a text from one of her children saying they were at McCain Mall.

“Officers responded to the location to take custody of Mr. Scott, recover the stolen vehicle and the two juveniles,” the report states.

Police found the kids unharmed and located Scott inside the mall.

My official statement on the arrest of my brother. pic.twitter.com/QJhFAKyruM

In a statement, Mayor Frank Scott Jr. addressed the incident involving his brother, calling it an “extremely difficult season” for his younger sibling.

“My family cares deeply about him, and we are seeking medical and professional help as he manages this crisis,” he said. “My heart goes out to the children who were involved.”

Scott Jr. asked for privacy at this time and encouraged the public to “pray that my brother gets the treatment he needs and that justice is served.”

In the aftermath of mass shootings, the difference between America’s last President and its current one is jarringly clear

US objects to UN resolution on virus in dispute with China

Anti-Semitic Google searches spiked after the killing of 11 Jews in a Pittsburgh synagogue. In the darker corners of the internet, the comments were even worse.