The Lion Air Boeing 737 MAX jet that crashed in Indonesia Monday morning flew erratically during a flight the previous evening when it experienced a “technical problem”, according to flight tracking data.

Indonesian search and rescue authorities are continuing their search for an Indonesian airliner that crashed into the ocean with 189 people on board.

Ground staff lost contact with Lion Air flight JT610 13 minutes after the aircraft took off early on Monday morning from the airport in Jakarta, Indonesia’s capital.

Lion Air CEO Edward Sirait told reporters on Monday the aircraft encountered a technical problem on a Denpasar-Jakarta flight a day earlier, but it had been resolved “according to procedure”.

After taking off from Bali on Sunday evening, the jet reported unusual variations in altitude and airspeed in the first several minutes of flight – including an 875-foot drop over 27 seconds when it would normally be ascending – before stabilising and flying on to Jakarta.

However, the pilots kept the plane at a maximum altitude of 28,000 feet compared with 36,000 feet on the same route earlier in the week. 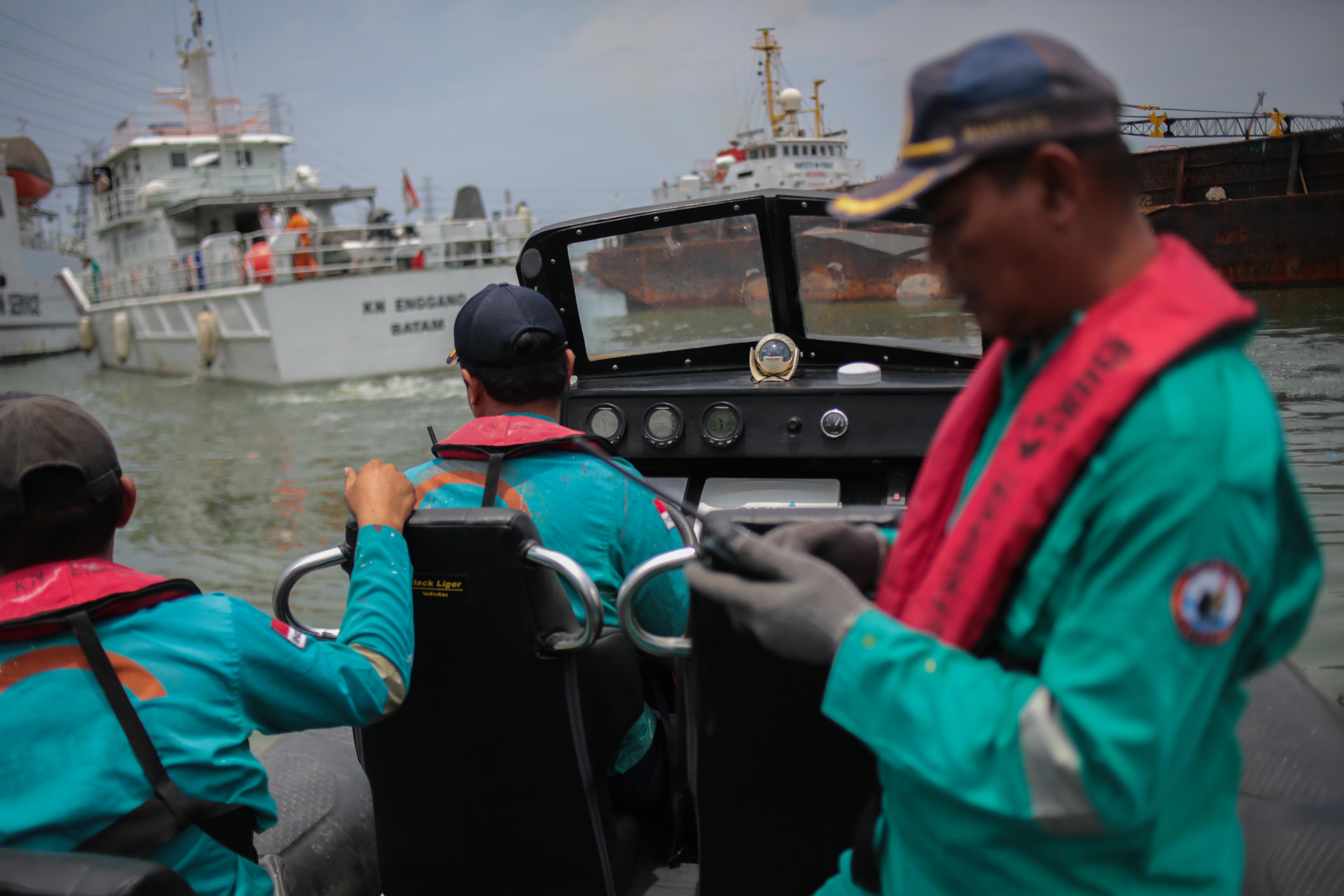 Indonesian search and rescue personnel prepare for a recovery mission after Lion Air flight JT610 crashed into the sea.

Two of that flight’s passengers posted on Instagram, reporting that they had been concerned about problems with the air conditioning system and cabin lighting before the plane departed nearly three hours late.

“I was angry because as a passenger who had paid her ticket, we have every right to question the aircraft’s safety,” said one of them, TV presenter Conchita Caroline.

She added there was a “weird” engine noise upon take-off that continued during flight.

It was not clear if the cabin problems were in any way related to the technical trouble mentioned by the airline’s CEO.

The Denpasar-Jakarta flight landed at 10:55pm local time on Sunday, giving engineers six-and-a-half hours at most for checks before it was dispatched for the fatal Jakarta-Pangkal Pinang flight at 6:20am on Monday.

The plane plunged into the sea minutes after taking off from Jakarta and all 189 people on board are believed dead. 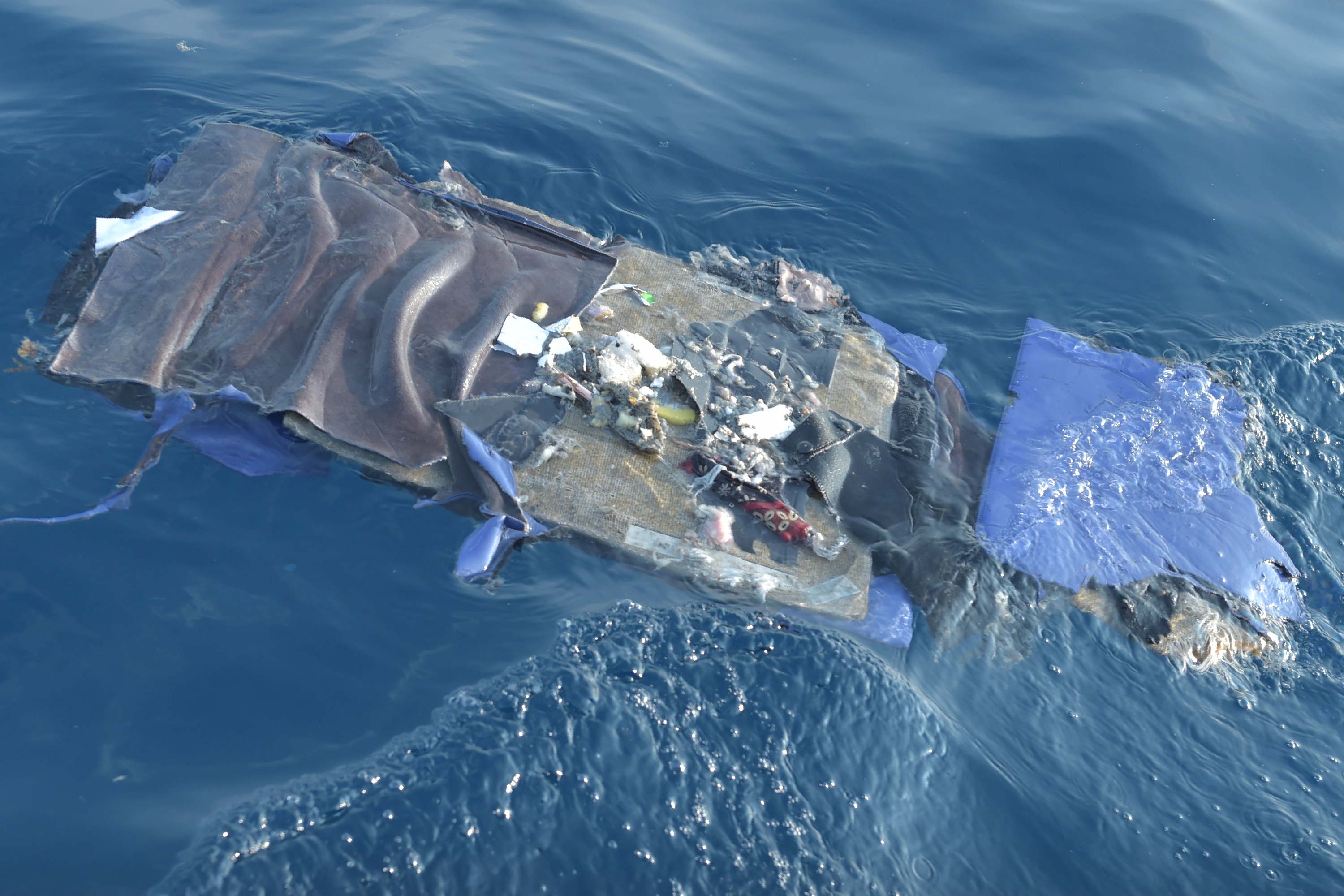 Flight tracking website FlightRadar24 also reported unusual air speeds and altitudes in the few minutes that Flight JT610 was in the air on Monday.

Photos of alleged technical and maintenance logs following the Sunday flight have been circulating online, but to date they have not been verified as accurate by the airline or investigators.

NTSC Chairman Soerjanto Tjahjono said there was a similarity between the maintenance log circulating online and the one received from Lion Air but he had not checked the exact details.

Safety experts say the crash investigation is at a very preliminary stage and it is too early to speculate about the cause.

But pilot and engineering sources told Reuters the FlightRadar24 data for both flights, while not conclusive, could be a potential indicator of something wrong with the pitot static systems. Those are pressure-sensitive instruments that feed airspeed and altitude information to an avionics computer.

“Certainly the big changes in climb/descent very early on in the flight is what makes me think unreliable speed,” said a pilot at another airline, who declined to be named because he was not authorised to speak to media.

The data from FlightRadar24 shows the first sign that something was amiss on Monday’s fated flight came about two minutes after take-off when the plane had reached 2,000 feet.

At that point, it descended more than 500 feet and veered to the left before climbing again to 5,000 feet, where it stayed during most of the rest of the flight.

It began gaining speed in the final moments and reached 345 knots before data was lost when it was at 3,650 feet.

“They were going way faster than you would normally expect,” said a second pilot at another airline. 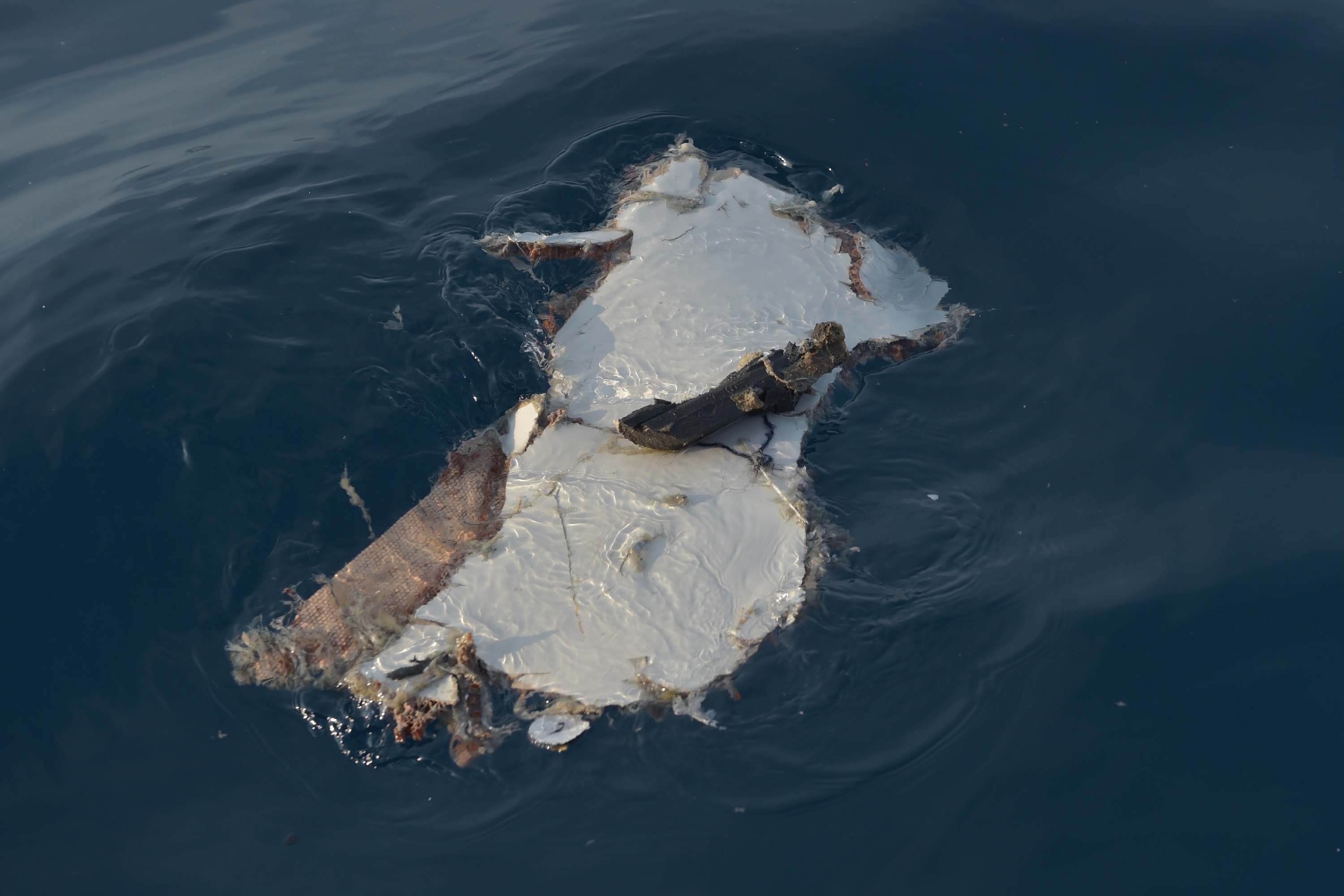 Two fishermen who saw the crash from their boat out at sea told reporters the plane swayed slightly but made no noise as it fell, almost horizontal with its nose slightly down. There was an explosive sound as it plunged nose-first into the sea, and then there was a column of smoke.

The weather was clear at the time of the crash at 6:33 am on Monday, according to the head of Indonesia’s transport safety committee, who said the pilots had requested a turnback to Jakarta.

A safe visual landing should have been possible even with faulty indicators and a lack of autopilot systems, the pilot sources said.