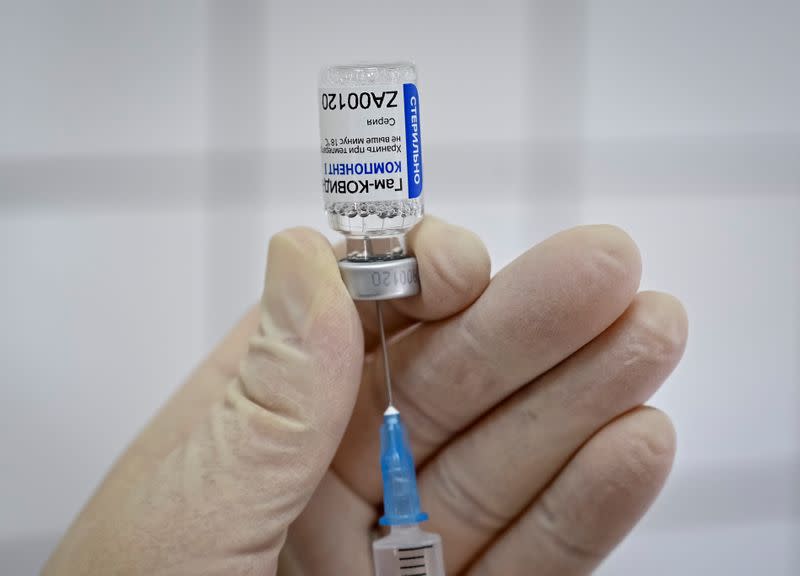 The poor Central American nation is among the Latin American countries with least vaccines pre-ordered to tackle the coronavirus pandemic.

PAHO said that Nicaragua will also begin receiving vaccines through the COVAX facility coordinated by the World Health Organization to support lower-income countries as of March.

Managua’s Sputnik V talks adds to a flurry of interest from left-wing Latin American governments, with Mexico and Bolivia joining early-adopter Argentina in trying to lock down supplies of the Russian vaccine.

Mexican health authorities expect to make a decision this week on whether to authorize Sputnik V after getting access to clinical data, and are considering buying 24 million doses.

Nicaragua’s Vice President Rosario Murillo confirmed later on Wednesday that Nicaragua had begun to make arrangements to buy vaccines, but did not specify which ones.

“We know that there are four vaccines with greater than 90% efficacy … we are fully in the process of signing purchase agreements as soon as possible,” said Murillo.

Who should be in charge of America’s ancient forests?

"We witnessed actions inside the Capitol building that were inconsistent with the rule of law. The rights of freedom of