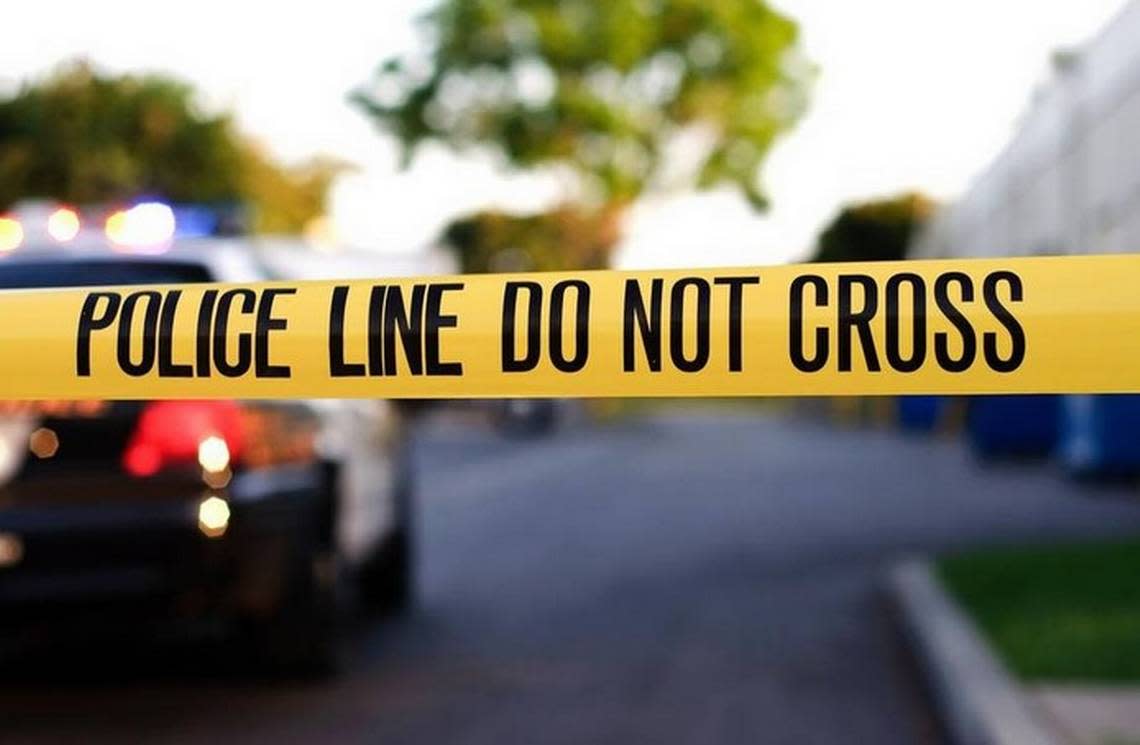 Australia’s two-week run without any cases of community Covid transmission has come to an end, after the infection of a hotel guard in Perth triggered a five-day lockdown. On Sunday afternoon, officials in Western Australia announced that a hotel security guard had tested positive to Covid-19, and speculated that the man may also have been working as a rideshare driver. “I know for many Western Australian, this is going to come as a shock… Western Australians have done so well for so long, but this week it is absolutely crucial that we stay home, maintain physical distancing and personal hygiene, and get tested if you have symptoms,” said Mark McGowan, the premier of Western Australia. It is believed the man has contracted one of the new, more infectious strains of Covid-19, such as the UK and Brazil variants. The revelation that the infected security guard may have also worked as a rideshare driver has angered some Australians. They pointed to the use of casual guards at multiple sites being a driving factor behind Melbourne’s disastrous second wave in 2020. Mr McGowan announced the Labor Party would suspend its election campaign due to the lockdown, with voters due to go to the polls on 13 March. Opposition Leader Zak Kirkup suspended the Liberal Party’s campaign, and appeared to support the government’s strategy in a short statement. “We have got through this before and we will do it again. Remain calm. Follow the advice. Keep each other safe. The coming days will be tough,” he wrote. The Government announced that schools, due to commence term one on Monday, would remain closed, and bars, pubs, restaurants and many other public venues would be closed as of 6pm Sunday evening. The city’s popular Fringe Festival, half way through its run, will be shut down, and Australia’s domestic T20 league is now facing uncertainty. All workers are advised to work from home if possible and people must wear masks if leaving their homes. The restrictions cover the Perth metropolitan area, the Peel region and the South West. Western Australia had enjoyed a relatively uneventful 2020, with a combination of luck, geographical isolation, a short lockdown and strict border controls staving off a serious outbreak of the coronavirus. In total, the state of almost 2.8million people has recorded just 903 Covid cases and nine deaths.

Frank Meza, 70, finished the Los Angeles marathon in what would have been a record-beating time for his age group

Xiaomi teases over-the-air wireless charging, but it’s not coming to its devices this year